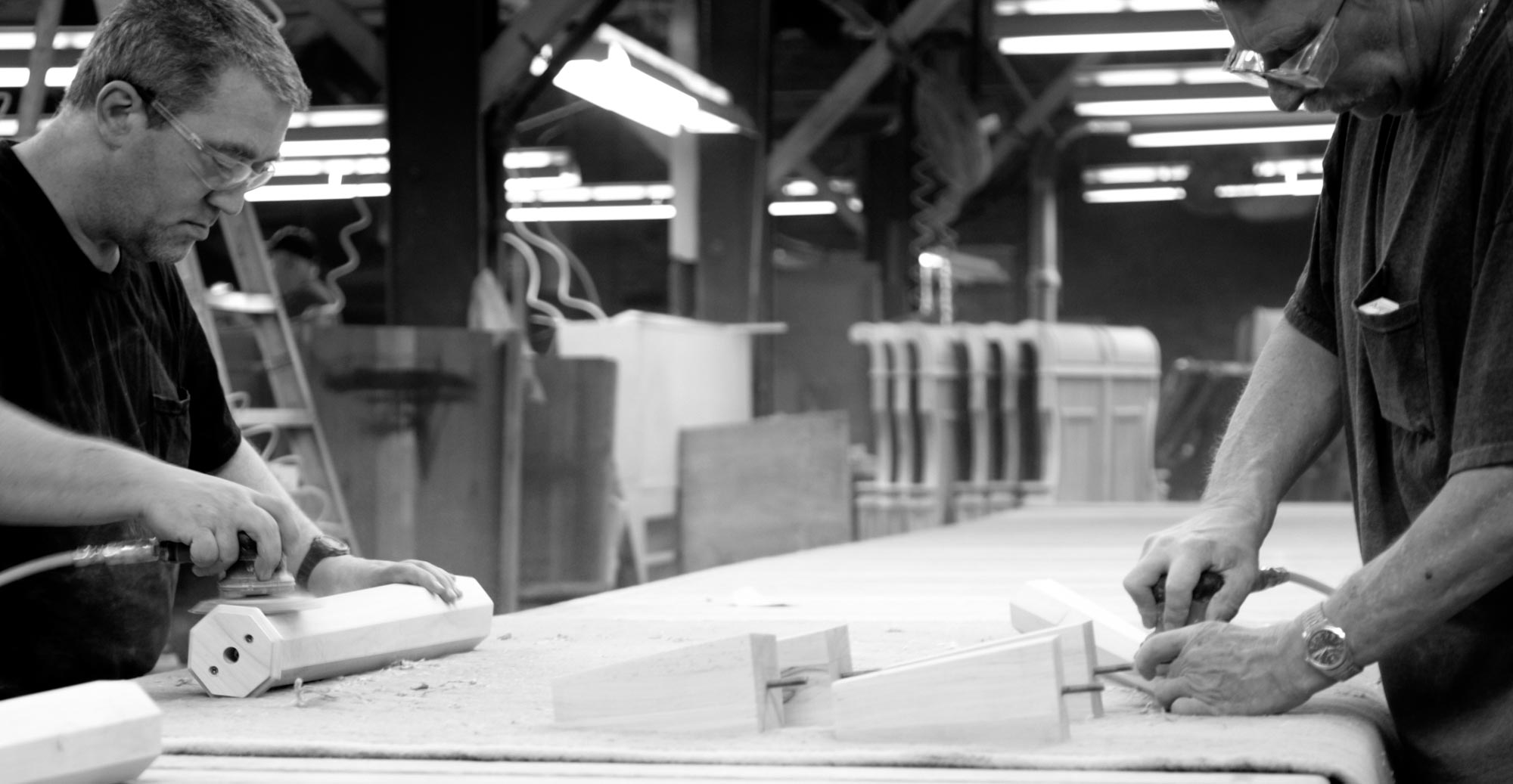 At Hickory White, our desire has never been stronger to create the most sought after home furnishings. Our commitment to this desire is the driving force that leads us into the future. We look forward to exceeding the demands of our consumers for many, many years.

The White Furniture Co. was founded in 1881 in Mebane, NC. In 1902 the first furniture factory was founded in Catawba County, NC, (later to become the heart of the American furniture and textile industry) and was known as the Hickory Manufacturing Co. Hickory Manufacturing only made bedroom furniture, mostly of quarter-sawn oak, which was very expensive at that time and found in only the finest homes such as the Biltmore Mansion in Asheville, NC. These two companies operated independently for many years, establishing reputations as premier fine furniture manufacturers. In 1988 they joined forces, consolidating their operations into the Hickory Manufacturing Co. facility in Hickory, NC and became known as the Hickory White Co. 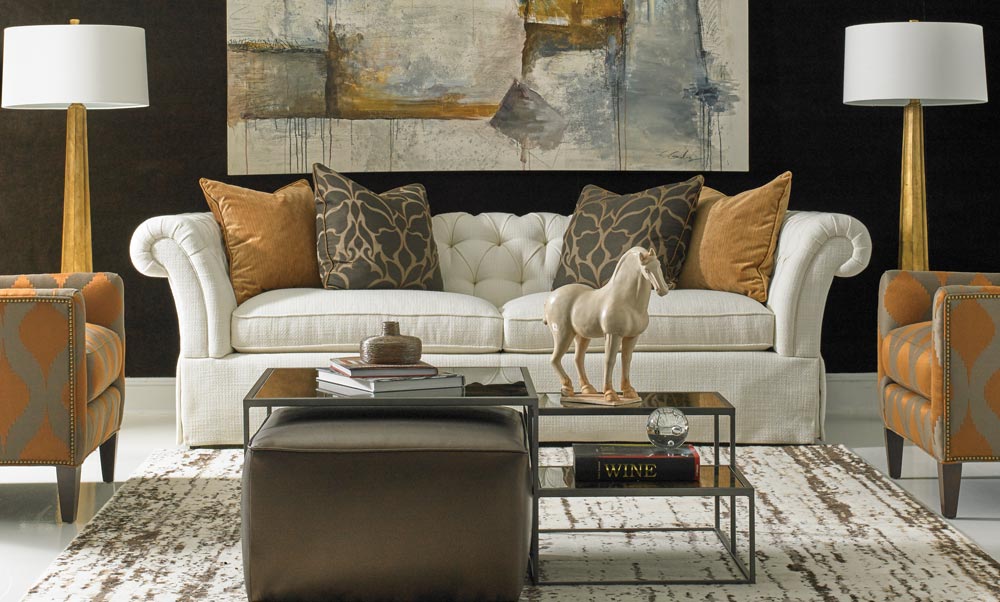 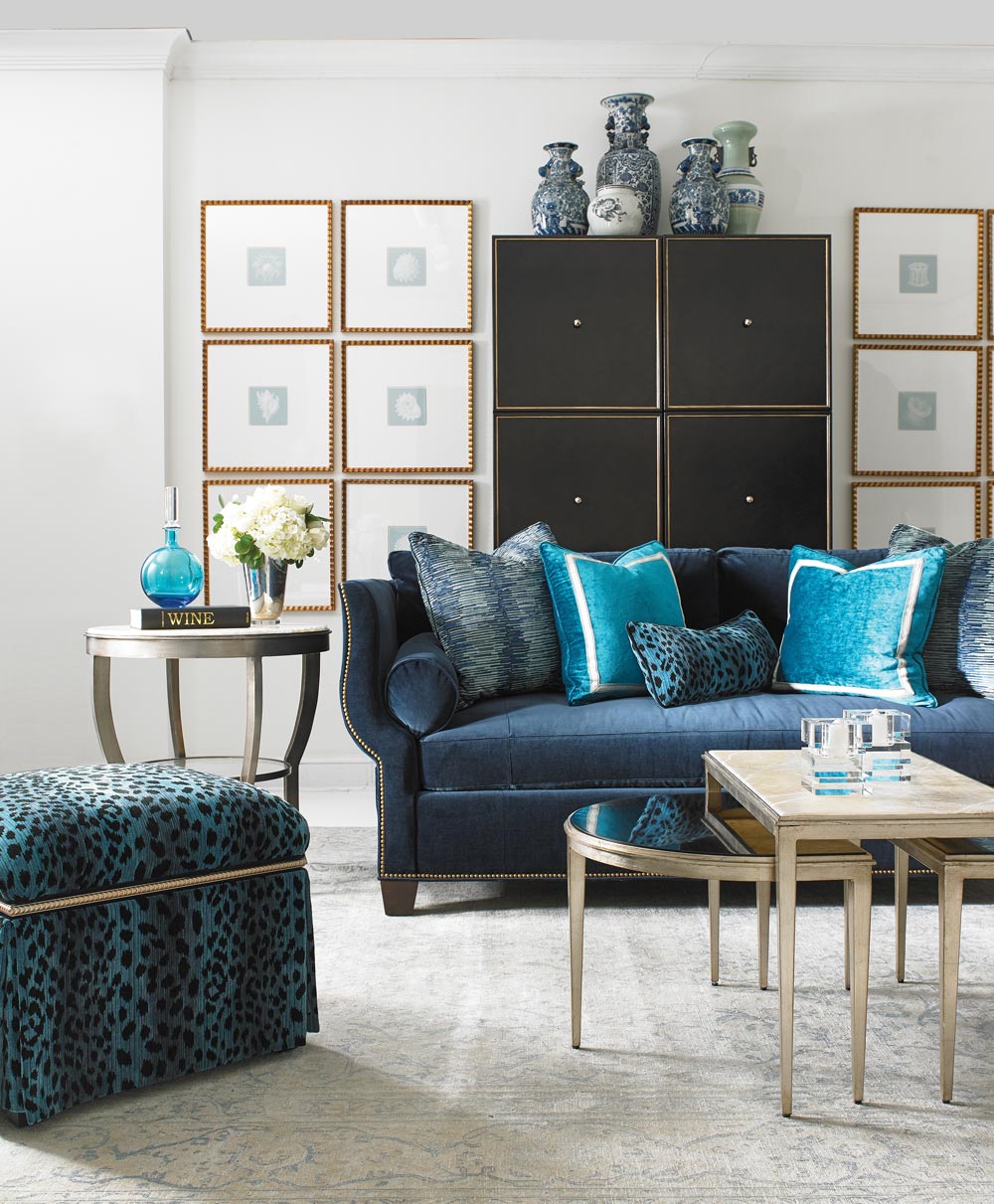 Custom is our norm.

It’s what makes us different. From our service team to craftspeople, we’re ready for whatever your imagination can dream up. At Hickory White, you’ll find what every discerning furniture buyer is interested in… today’s style statement, hand-tailored and hand-crafted by skilled artisans here in Hickory, NC USA. Each piece is created with the goal of empowering your creative spirit through customization options that are second to none. 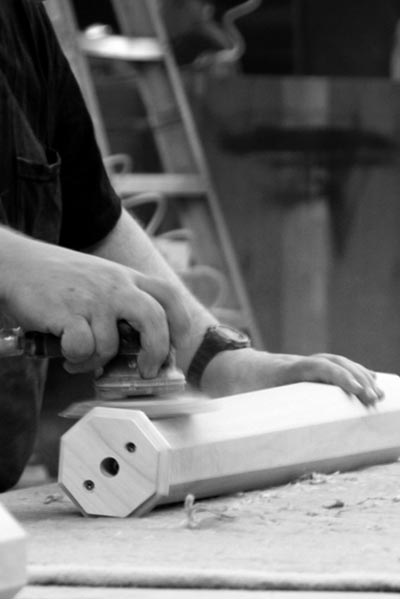 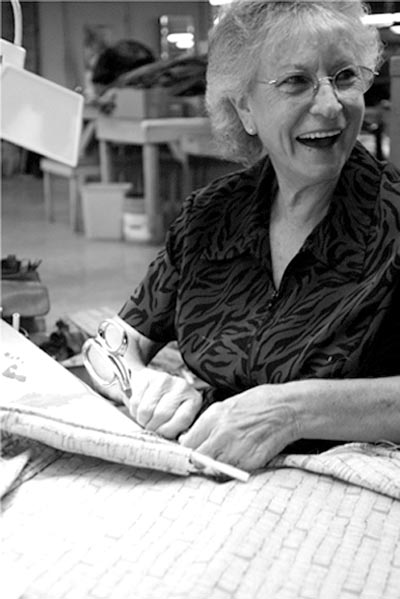 We Customize Each Element

Accent pieces offer exotic materials or the ability to specify any custom finish.

Our upholstery line offers over 700 fabrics and 60 Custom finishes to choose from. 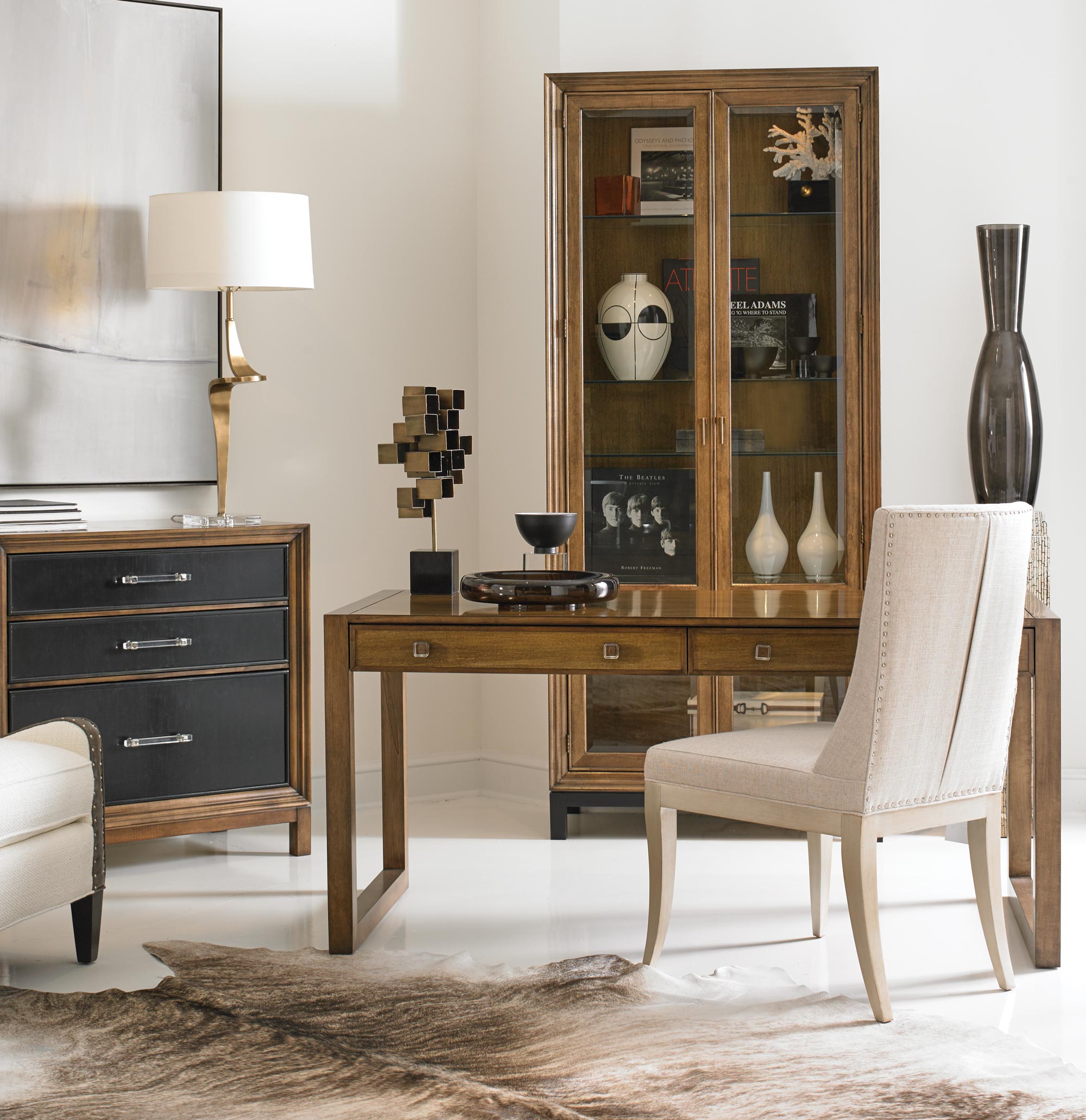 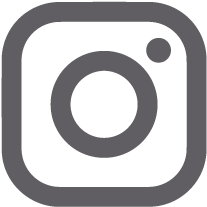 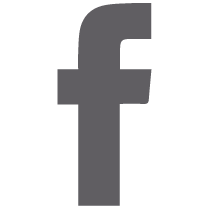 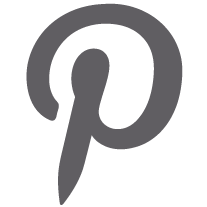